Anchovies There is 1 product.

The history of the Cantabrian anchovies has its roots between the late 1800s and the early 1900s when the first Sicilian fishermen arrived in Cantabria, on the Spanish coasts, and realized that there they had and worked the largest anchovy fillet they had ever seen. In particular, it was a Sicilian named Giovanni Vella Scatagliota, who came from Trapani to Santoña, sent by a Genoese company in search of packaged fish who, arrived in that port, found himself in front of an incredible show, destined to change forever the its history (and those of anchovies): the Basque coast full of anchovies. From there, he met Dolores, the woman who made him stay permanently in Spain, without ever returning to Sicily.

So Giovanni, together with other Sicilian emigrants, began to devote himself to the fishing of anchovies and their processing, teaching the Italian techniques to the Spaniards. It was they, in fact, who realized that the anchovies of those seas had an extraordinary meat and flavor that, if well worked, would make it more.

Over time the tradition of treating "Italian" anchovies has spread more and more, with the birth of numerous companies; today there is even a Brotherhood of Cantabrian Anchovies, which is responsible for protecting and enhancing this product, both nationally and otherwise. 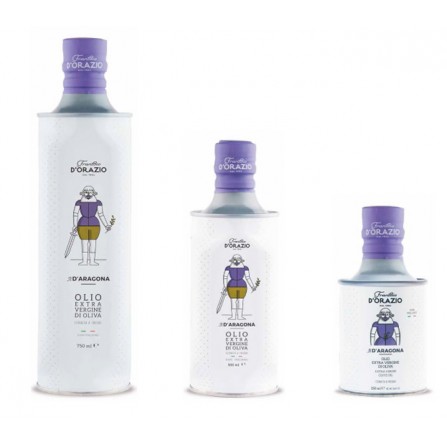 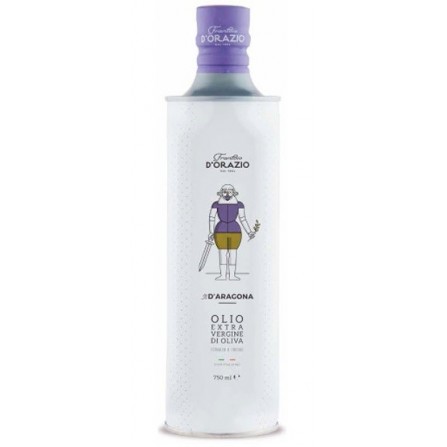 It has a great character, but is also distinguished by harmony, complexity and balance. Never invasive, it is an excellent companion for all dishes. D'Aragona is a 100% oil made in Conversano, which speaks of the territory in which it is born, rooted in this history, along with olive trees planted in leopard scrub. Ours is a rich oil: the Olivastro cultivar prevails, but the cultivars Simone,... 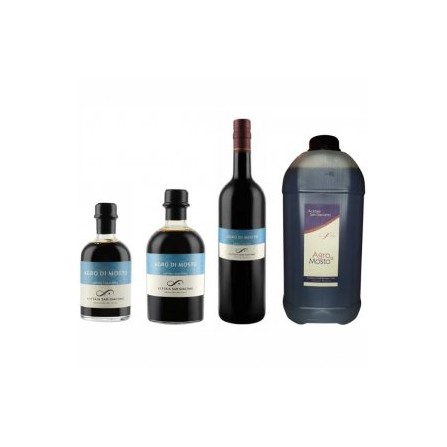 The Agro di Mosto is always obtained only from cooked must of local grapes, slowly vinified in oak barrels (the abbesses).The name reflects well the soul of the product: a must (cooked of course), mainly of Lambrusco grapes, made agro by a slow acetification in semi-filled abbess.The alternative, economically super-sustainable, we have created for the gourmet (private or restaurateur) who does... 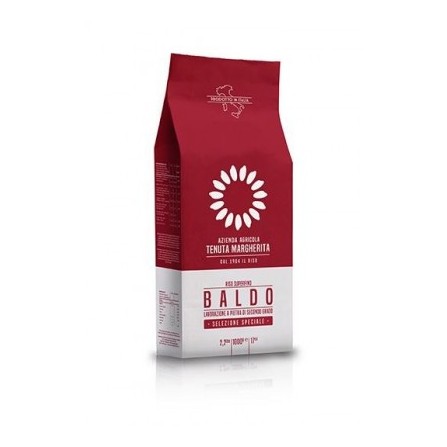 Recent variety with crystalline and consistent grains with high absorption capacity. It is a very versatile rice suitable for the preparation of creamy risottos, seasoned and baked. 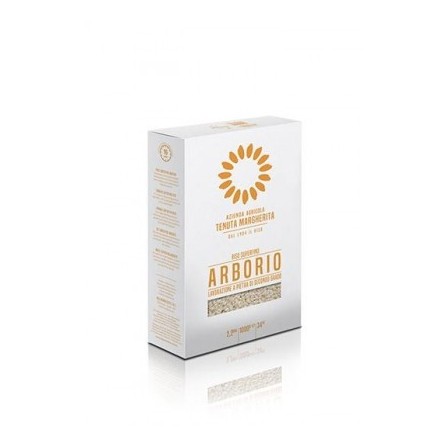 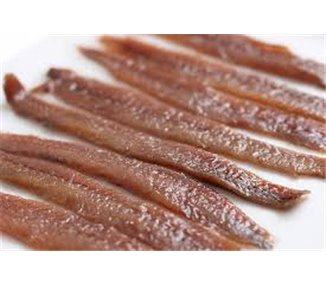